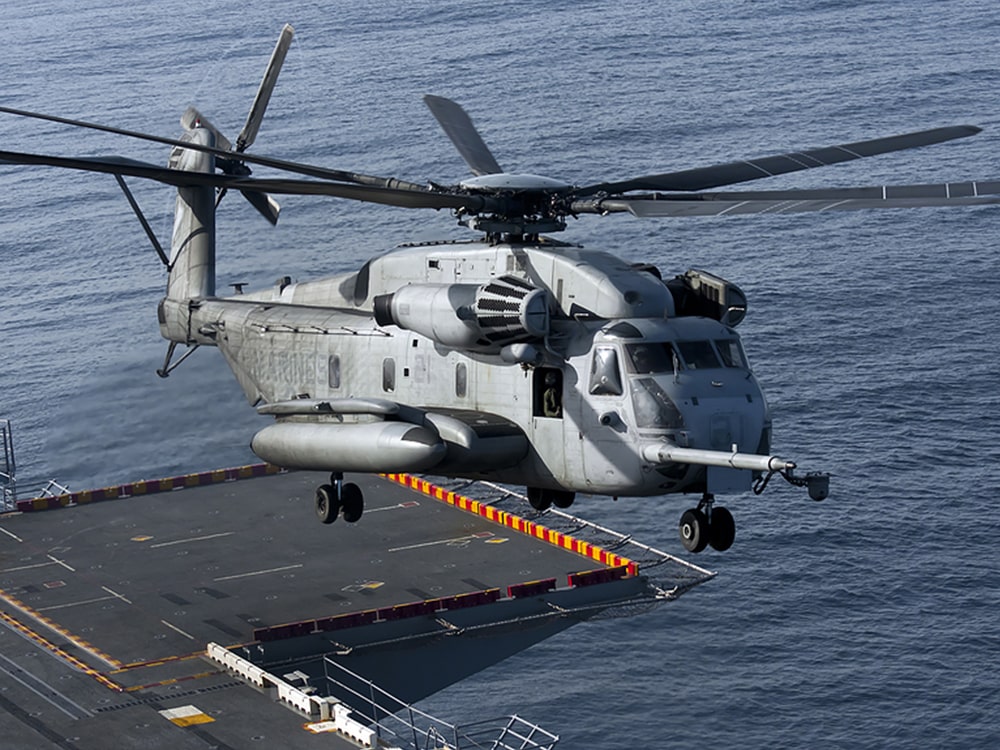 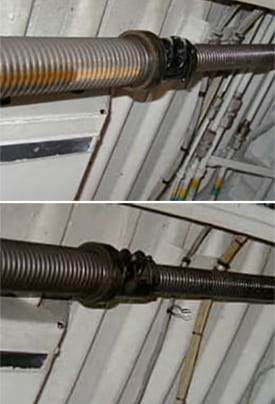 Application of SuperCORR A  to the flap tracks, jackscrews and asymmetry detector chains of the U.S. Navy’s entire P3 fleet, may save more than 40,000 maintenance man-hours per year. The cost saving when use is expanded to other areas will be significant. Jackscrews extend and retract P-3 wing flaps. As the jackscrews are carbon steel, if any moisture is present corrosion develops within hours . This corrosion results in additional wear and binding of the P-3 flap tracks and screwjacks so an oil based lubricant was previously applied during the daily maintenance. 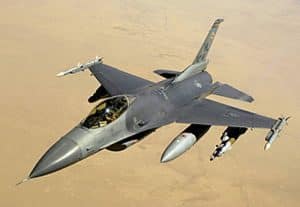 SuperCORR A  is recommended by commercial and military aircraft manufacturers for electrical and close mechanical application, especially where salt fog and sea to mountain flights regularly occur.

Prevents the corrosive damage to electronics and other surfaces caused by exposure to the Sulfur dioxide (SO2), Nitrogen dioxide (NO2), Hydrogen Sulfide (H2S), Ammonia (NH3), Chlorine based gases (CL12) based gases in Class III mixed gas tests as well as the thermal decomposition by product of HFC-227ea used in fire suppression systems, Hydrogen Fluoride (HF). 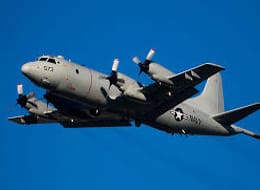 We can provide you with a Material Safety Data Sheet, independent laboratory reports, product samples or technical assistance. For more information or advice please contact us by telephone on 1-912-399-1559 or use our contact form.